Photo Bombing; when someone is having a photo taken and you burst in on the scene.  Captured forever on someone else’s photograph.

Selfies; a new term to capture the essence of how self-absorbed we have become.

Portrait Snatching; a term I have invented to describe the moment you record someone’s portrait when they are completely unaware.  I like to think this is a portrait of a complete and utter stranger to you.  Recording their non-selfie!

During our recent 5 week travels across the world from us, we discovered that the world has gone completely bonkers over taking their own picture!  Every second picture captured is of themselves, with or without the “selfie-stick”!  In fact, this has obviously become such a common practise that now several tourist spots display signs with a selfie-stick prohibition!  Perhaps there have been too many people being bonked on the head or tripping over while they are totally focussed on capturing their own image rather than gazing in awe and wonderment at their surroundings! At the Bangkok Royal Palace, we could barely MOVE for fear of being whacked in the face with all the selfie sticks creating a veritable obstacle course!  We enjoyed the good old fashioned photo opps where older Chinese folk had their picture taken by a friend or relative.  My husband was even portraitsnatched when he was requested to take a picture of a group of Chinese friends!😄

At a Spanish cafe, we spoke to a guy in his mid to late 70’s.  He told us he brought his mother to this cafe every week and pointed her out.  His mother?? That would put her in her mid to late 90’s!  Here she was, dressed up to the max, with dyed hair, make up, painted nails and lippy!  Every story tells a picture!I enjoy snatching photos of photographers!  It’s capturing the person who seeks to capture pictures of people!  Like a double whammy of recording of moments in time!  There were a few occasions on our travels, where we spotted weddings in process, like voyeurs we watched with glee and from a distance, we recorded these observations!30-odd years ago, I learned about Antonio Gaudi and his wondrous artistic architectural creations.  I gazed in awe and wonderment at his dream-like structures and fell in love especially with my History of Art textbook images of Park Guell.  Never did I dare to dream that one day I might stand breathlessly in front of these artworks in Barcelona!  And even as I snapped some 600-odd pictures of these beauties, I managed to capture some snatched portraits too. 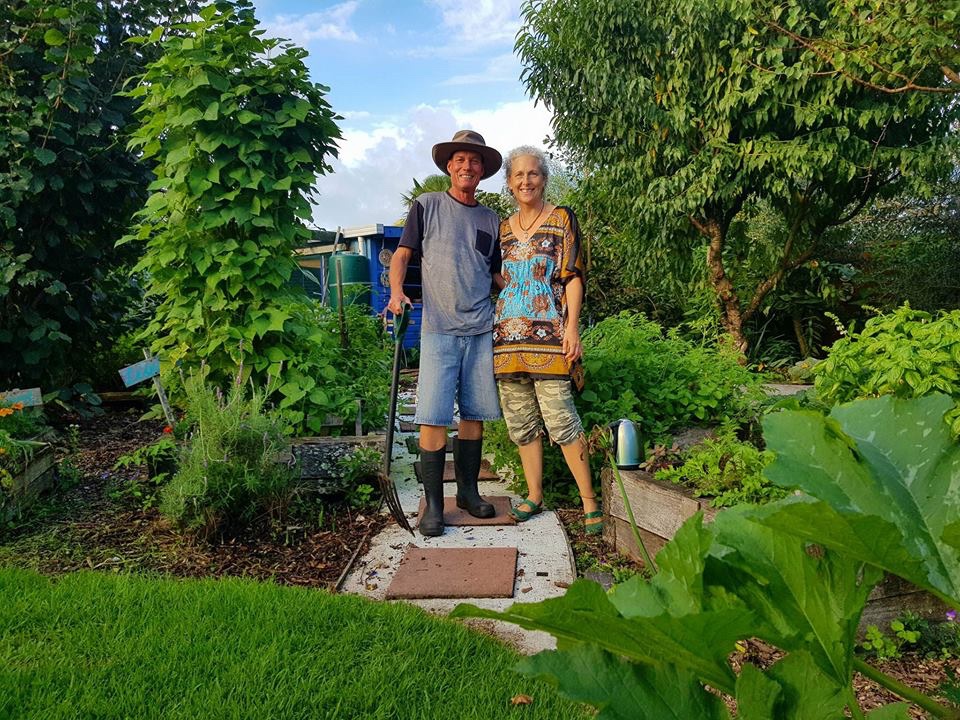